Quality Innovation specializes in providing essential Healthcare, IT and Consulting solutions to commercial and Government clients. 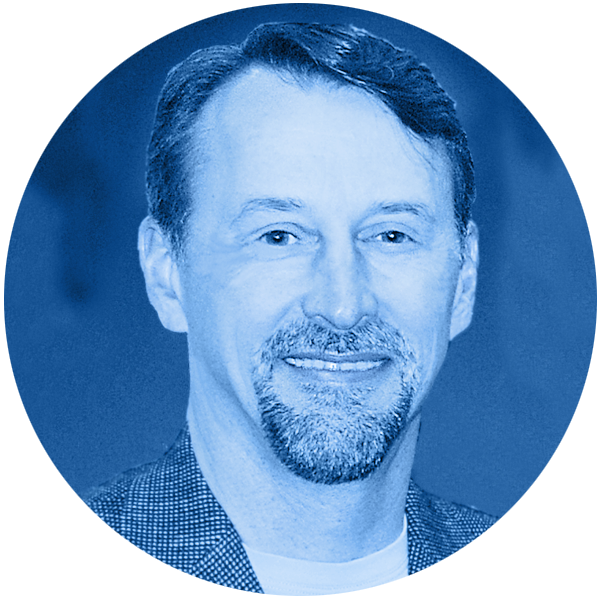 Dr. Lingenfelter leads the QI² team by focusing on key values while growing the business and expanding our capabilities. Since retiring from the Army National Guard in 2012, Rusty has held positions from Vice President to Executive Vice President with several large and small businesses. He provided services directly to clients, developed solutions and helped to win new contracts while retaining existing business.

TO Achieve Customer Satisfaction through flawless compliance to contract requirements while striving to continually improve our business processes. ​We strive to help our customers develop a solid foundation and business processes so they can be successful. We will work to improve all aspects of the operations including productivity, culture of teamwork, and performance excellence.